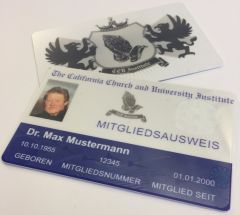 Information about the US Church:

The world wide web contains a lot of conflicting information about honorary doctoral titles, all of which just results in confusion. We would therefore like to address this confusion and make a statement about this topic:

church and state are subject to a very strict separation in the United States. The principle of separation was established in the First Amendment to the US Constitution, adopted on 15 December 1791 as part of the Bill of Rights.

The US has pure freedom of religion and no churches are officially recognised. In fact, anyone can start their own church. There are no government requirements concerning the nature of the church.

California Church & University Institute, INC (CCU) is this kind of church and is registered with the State of Florida. The articles of incorporation indicate that the purpose of the non-profit corporation is to run a religious denomination. This clearly defines CCU’s church work and therefore makes it possible to issue honorary doctoral titles.

Does a doctoral title require years of study? Not with us!

We give you the opportunity to be awarded an honorary ecclesiastical title (Dr h.c.) from a church officially recognised in the US.

California Church and University Institute is an ecclesiastical organisation that promotes tolerance and human solidarity. This legitimate website is a part of CCU’s global presence. Our core focus is to award honorary doctorates, professorships, bachelor’s degrees, master’s degrees, and other legal titles. 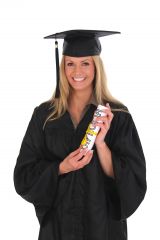 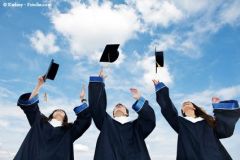 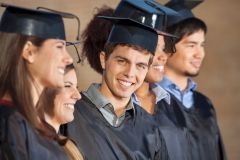 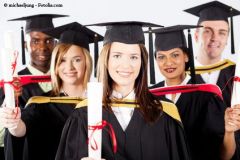 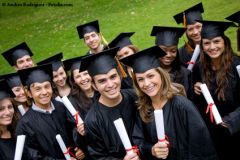 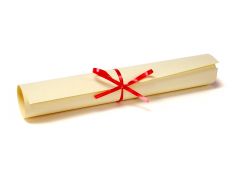 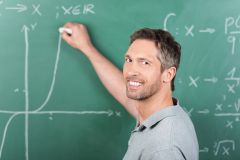 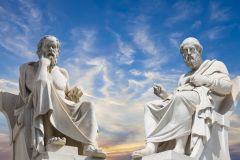